Light and elegant with delicate fruitiness

Tatenokawa Stream is a stunningly fresh and light Junmai Daiginjo from Yamagata. The aroma is filled with subtle notes of white fruits, lillies and a bit of ripe pear. The taste is a wonderful harmony of sweetness and acidity, making the stream a great pair for a large diversity of dishes. SUper light and easy to drink!

Elegant pair with mildly seasoned dishes such as steamed redfish or white asparagus. 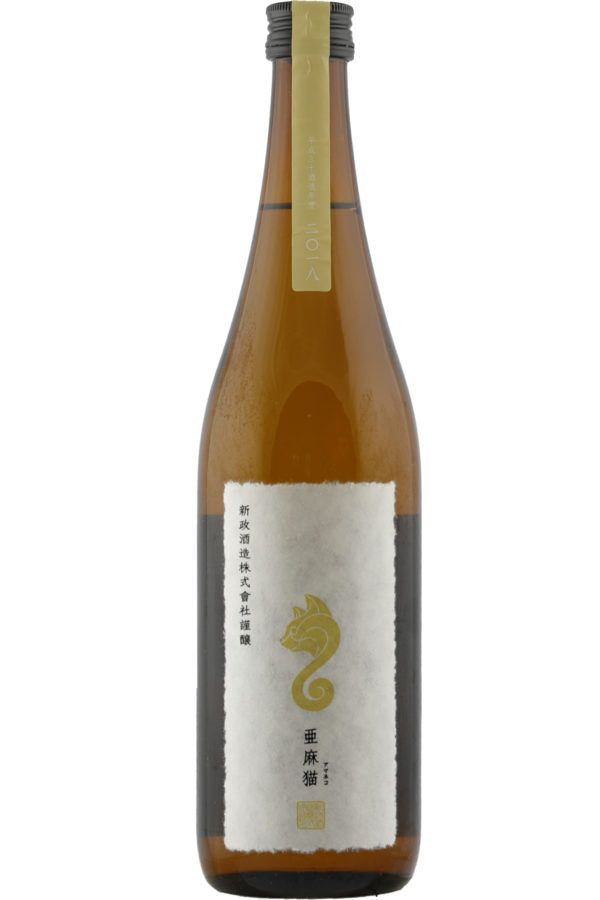 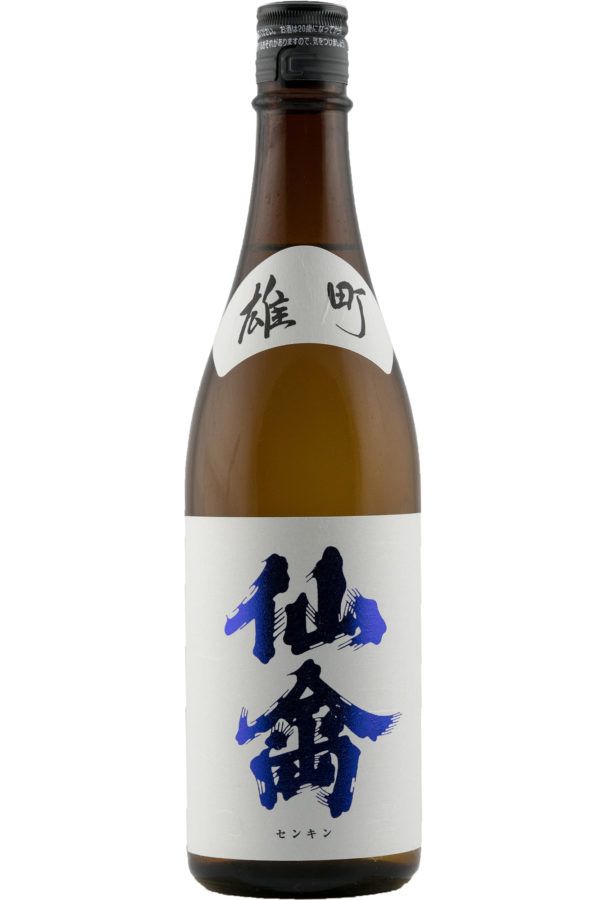 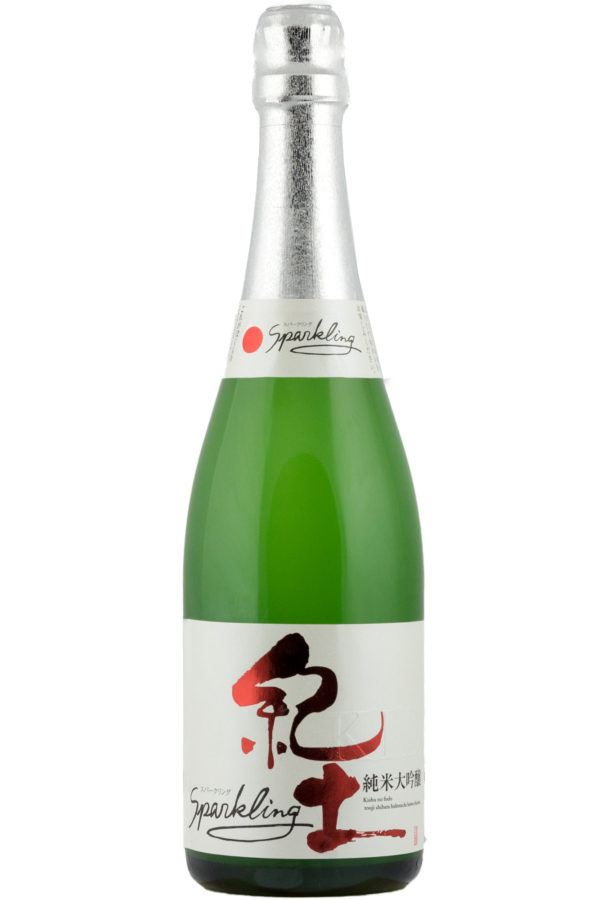