In collaboration with the french Rock Band Phoenix, who are great Sake fans themselves, Tatenokawa Brewery is presenting this wonderful sparkling Junmai Daiginjo. Delicate notes of green apple and honeymelonare followed by a wonderful creamyness and buttery finish. The distinctly delicate perlage makes Phoenix Sparkling an elegant drinking experience. 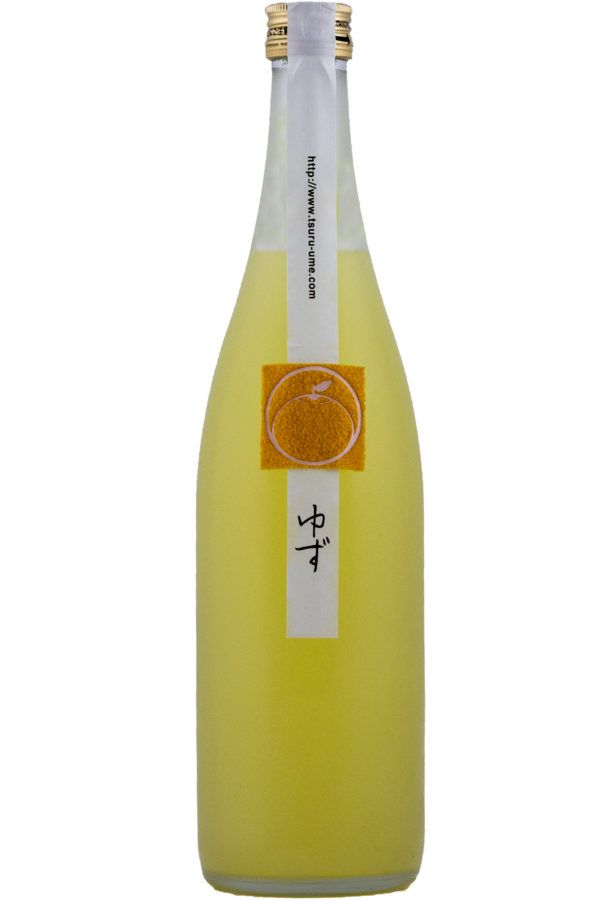 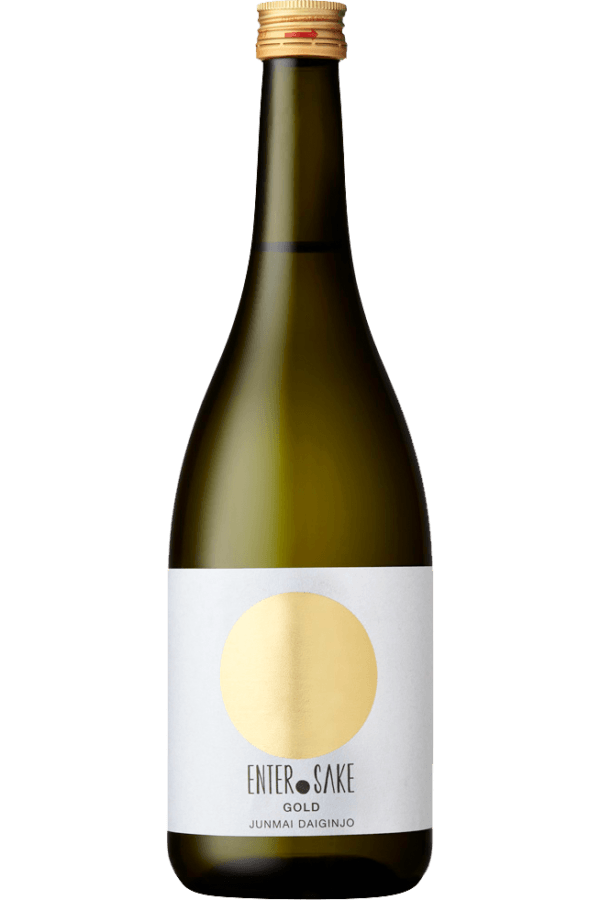 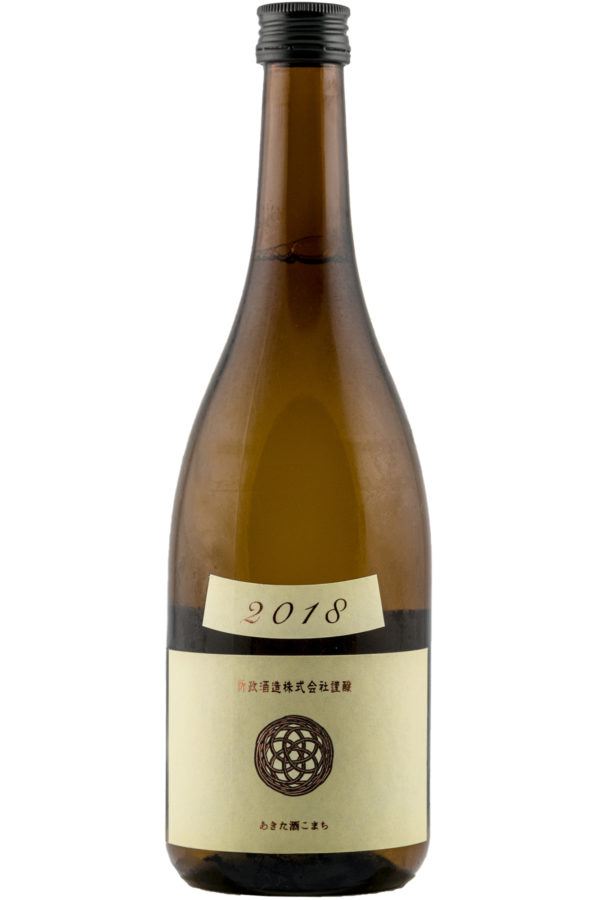 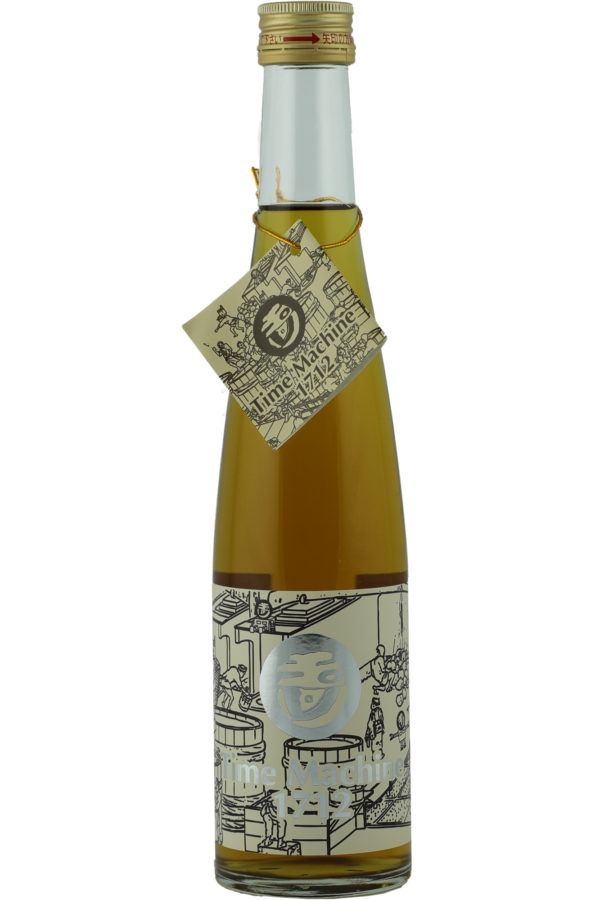