Phoenix is a refreshingly light and fruity Junmai Daiginjo from Yamagata. Delicate notes of ripe Asian pear, dried apricote and a hint of white chocolate, supported by a balanced umami. This Sake is a collaboration between Tatenokawa Brewery and the French rock band Phoenix, who themselves are great Sake enthusiasts. 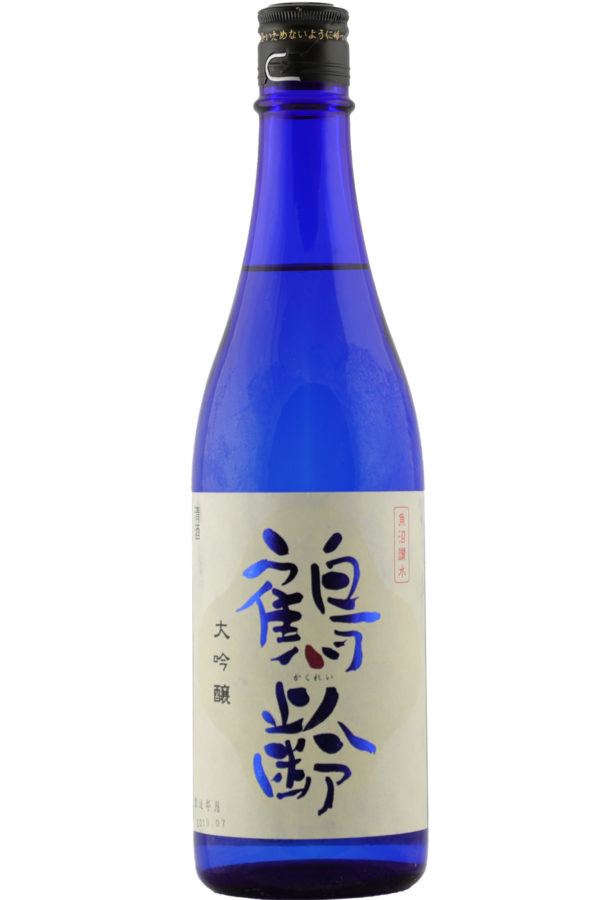 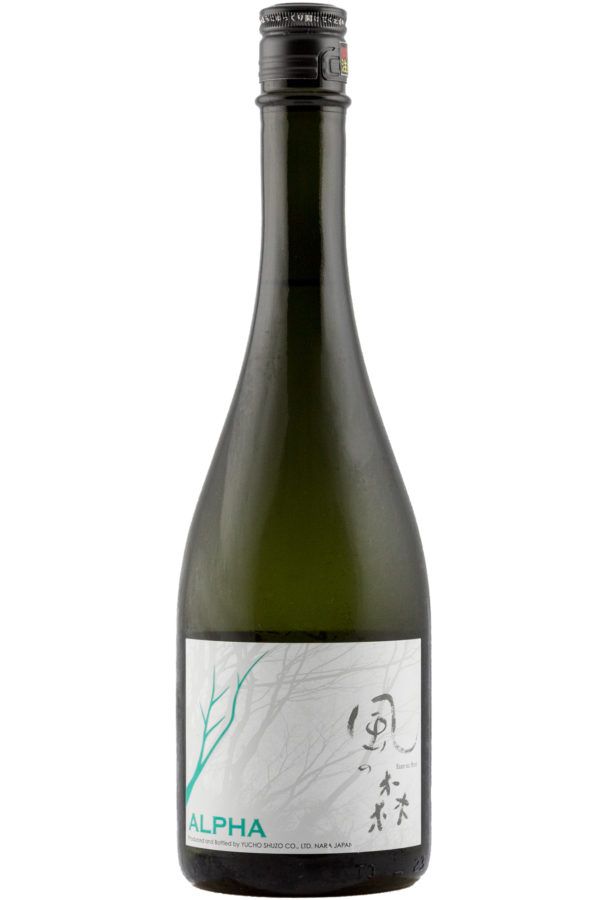 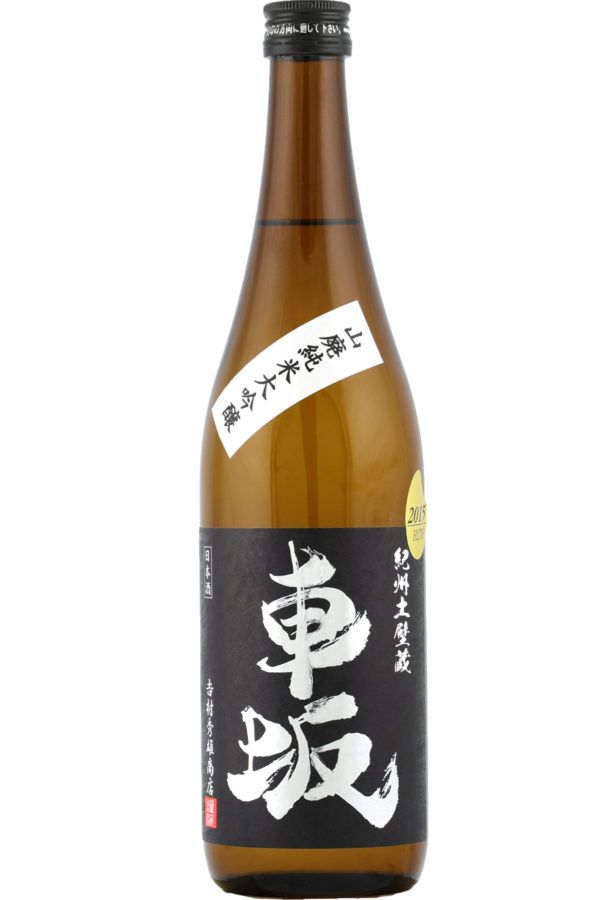 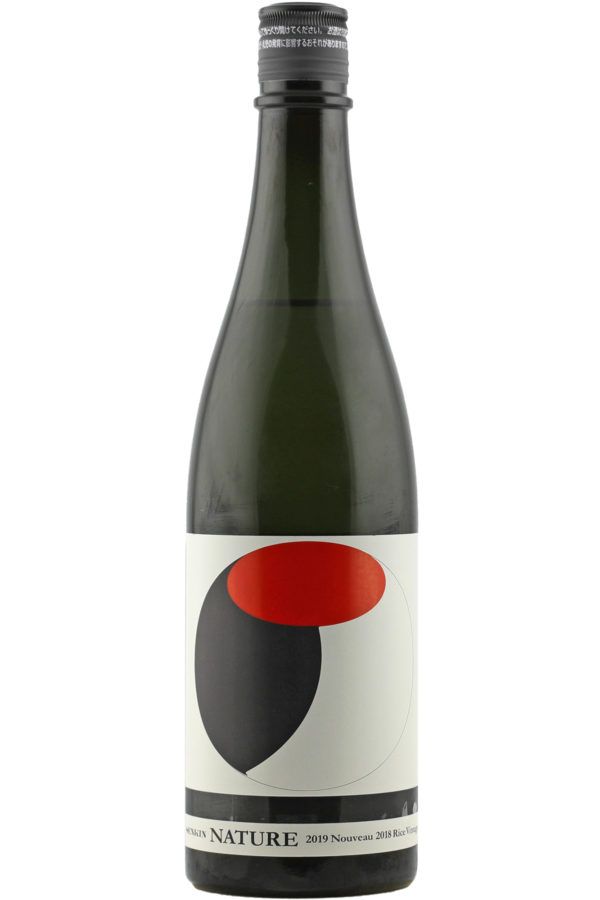