Imada Seafood Sparkling is brewed with white koji instead of yellow koji which creates more citric acid than the ordinary yellow koji. It has a distinctively higher acidity & citrusy taste and white koji creates more effervescent which you can taste at first, but acidity cuts very quickly and can taste sweetness which pairs with nice seafoods. Although there is a lemon flavor to this sparkling sake, but it does not contain any citrus fruits.

Great match for seafood such as fresh oysters.

IMADA Shuzo is located in the quiet village of Akitsu in Hiroshima, right by the inland sea. The village is not only known to be home of many Sake master brewers (toji) and brewery workers (kurabito), it is also recognized for its clean and pure waters, which produces great seafood and excellent oysters. The Junmai Sake “Seafood” was created in 2014 to match the seafood of the local cuisine and especially the fresh oysters. Inspired by the custom to squeeze lemon juice on oysters, the master brewer Imada-san, one of the few female tojis, chose to use white koji instead of the commonly used yellow koji. The result is a refreshing acidity of the Sake, which balances the creaminess of the oysters and gently cleanses the pallet. 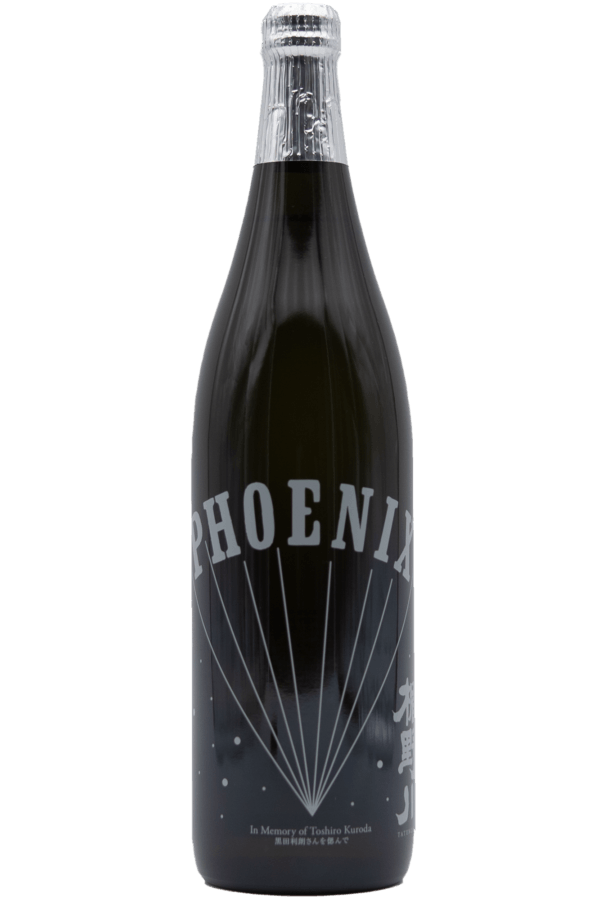 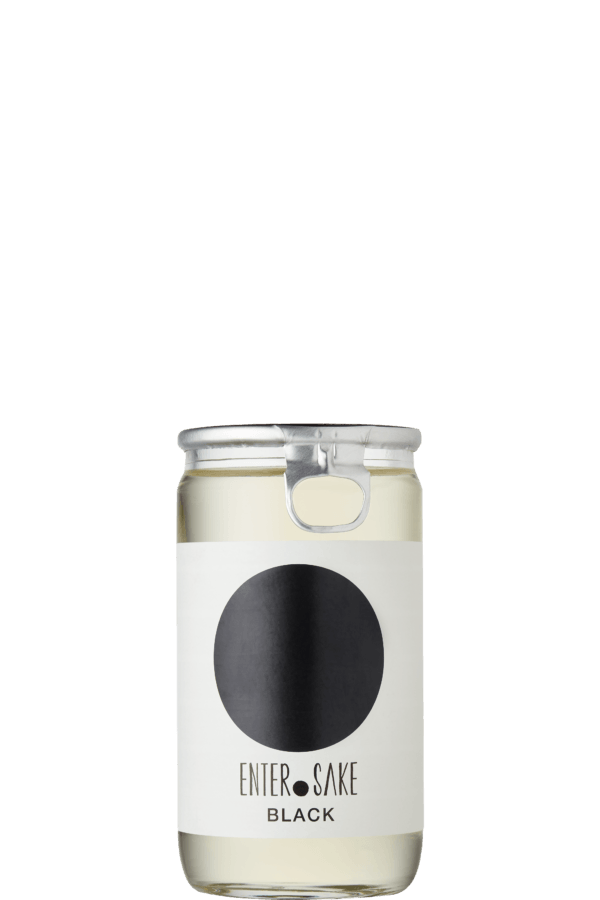 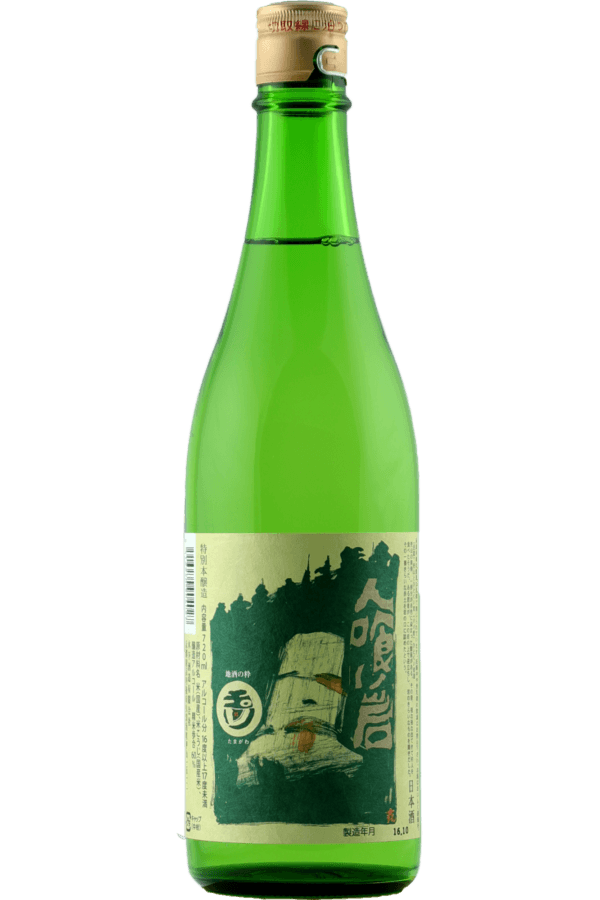 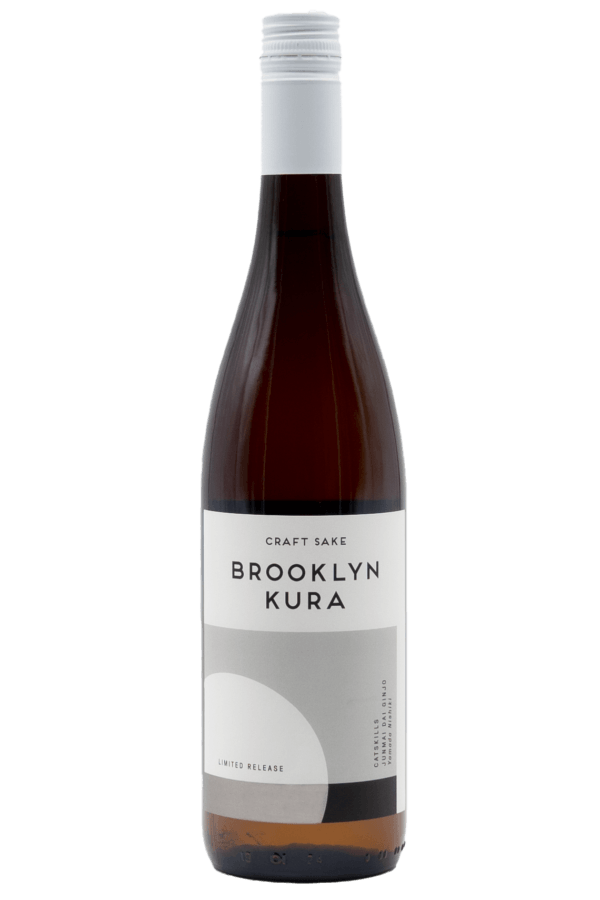